ADR Network SA Limpopo has been running for 6 years and offers expert services and training in Mediation, Arbitration and other aspects of Alternative Dispute Resolution. It is licensed to offer the accredited training of ADR Network SA. All trainees are certified and/or accredited by ADR Network SA.

ADR Network SA training is, in turn accredited by ADR Register on the international ISO standard for 164 countries. It is also formally recognised by the South African Medico Legal Association and has supported the accreditation of Mediators with the Department of Justice.

Mpho is a senior mediator and trainer on the national panel of ADR network SA. She holds qualifications in inter alia para-legal studies, assessor, life couching and heads up ADR Network SA’s division is debtor and creditor dispute resolution. She holds various accolades and awards in business including Standard Bank Business Woman of the year. She has been a key figure in promoting court annexed mediation on behalf of ADR Network SA and has been a significant role player in developing the DOJ’s initiative in 100 Days of Divorce Mediation and 120 Days of Divorce Mediation. 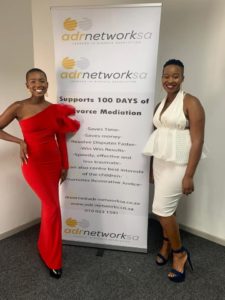 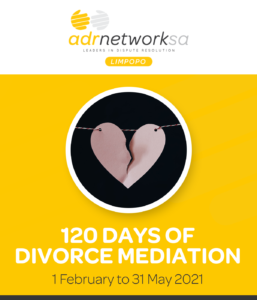 Network South Africa Limpopo, led by Mpho Mdingi, is four years old. She started off in the region using her mediation skills to assist #feesmustfall protestors. Here she is with attorney and military court judge, John Mohoto, with the then released group of students. Since then she has made waves in mediation on behalf of over indebted consumers and works extensively at various mines. She has also worked closely and collaboratively with the DOJ on court annexed mediation and is one of the central figures in the 100 days of Divorce Mediation Project which is now to be rolled out to other regions. Read more about how she started our Limpopo branch here —> www.adr-networksa.co.za/launch-adr-network-sa-limpopo-baptism-fire/ For more information please contact Sheena on sheena@adr-networksa.co.za | 031 001 9022 #adr #network #southafrica #justice #law #mediation #arbitration #restorativejustice #limpopo #anniversary 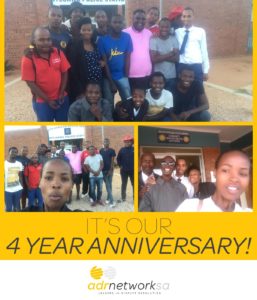 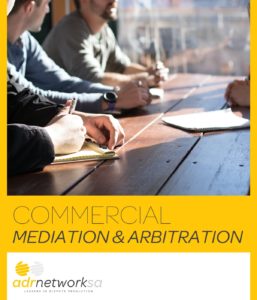 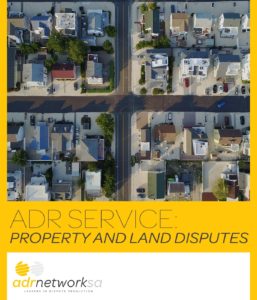 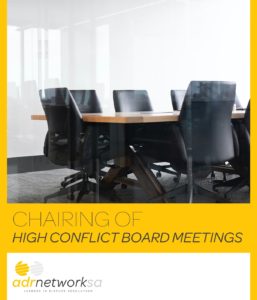 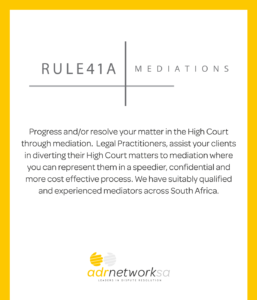 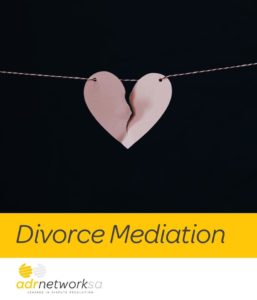 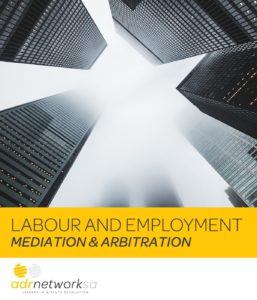 To refer a dispute or find a mediator or arbitrator, email mpho@adrnetworksa.co.za 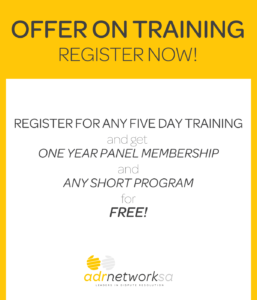 ADR Network SA Limpopo will be offering in person five day training from its premises in Limpopo at R 5 499. This offer is available until 16 April 2022 ad the next group is from the 25th to 29th April. Email mpho@adr-networksa.co.za for more information.

Trainees can still train on zoom at a discount at 50%. The national body offers zoom training throughout the month.

The Mediation Process and Advantages 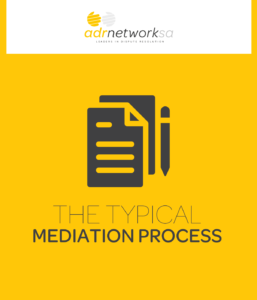 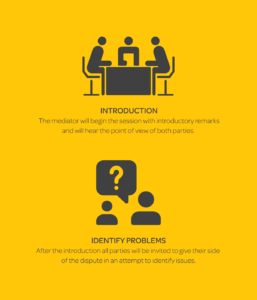 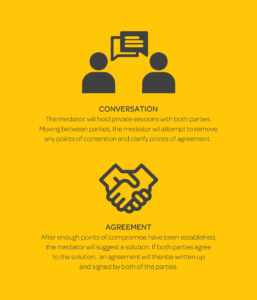 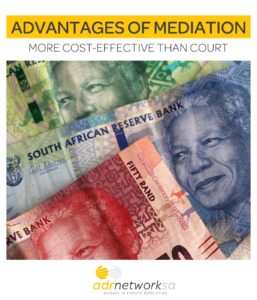 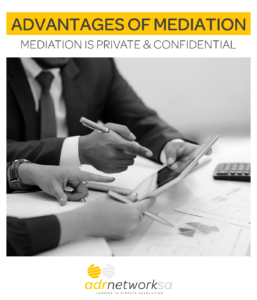 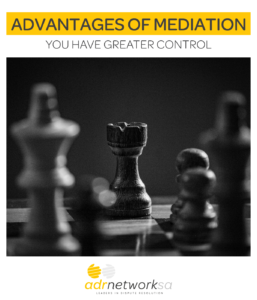 For all queries, email mpho@adr-networksa.co.za 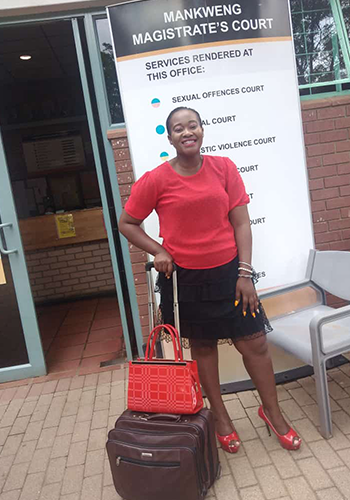 Mpho Mdingi made history recently with the first divorce mediation at Mankweng Court.